Esfahan is Iran’s masterpiece, the jewel of ancient Persia and one of the finest cities in the Islamic world, the city is one of the destination that is included to any tour of Iran. The exquisite blue mosaic tiles of Esfahan’s Islamic buildings, its expansive bazaar and its gorgeous bridges demand as much of your time as you can spare. It is a city for walking, getting lost in the bazaar, dozing in beautiful gardens, and drinking tea and chatting to locals in the marvellous teahouses. More than anything else, though, Esfahan is a place for savouring the high refinements of Persian culture most evident in and around Imam Sq – the Imam Mosque, Sheikh Lotfollah Mosque, Ali Qapu Palace and Chehel Sotun Palace. 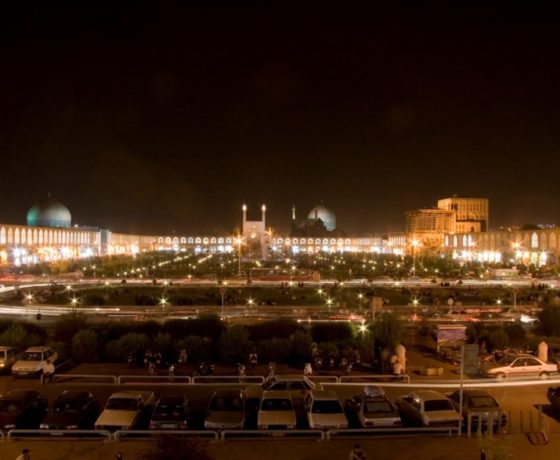 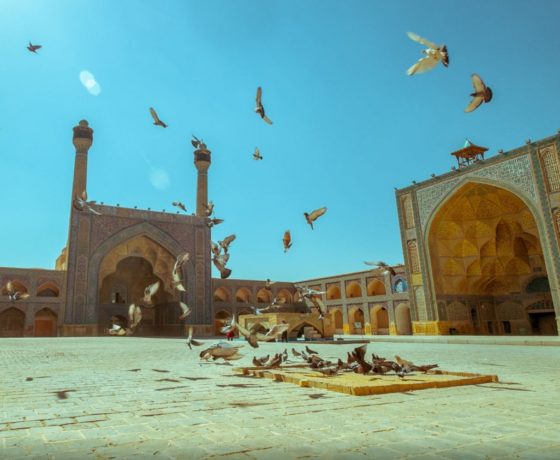 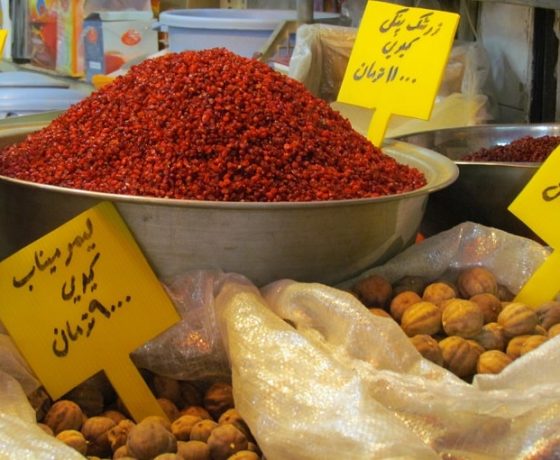 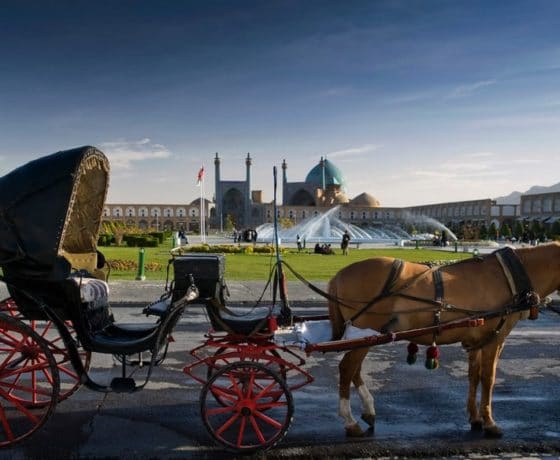 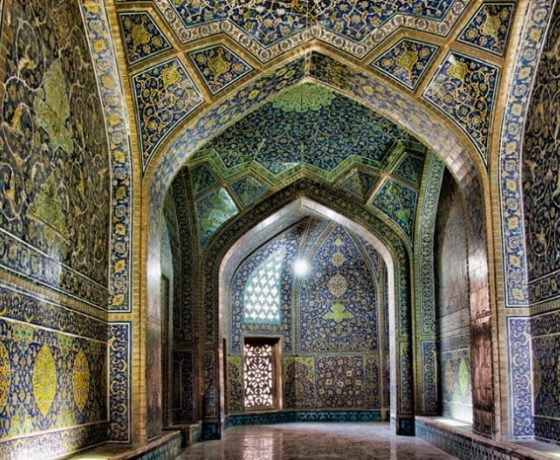 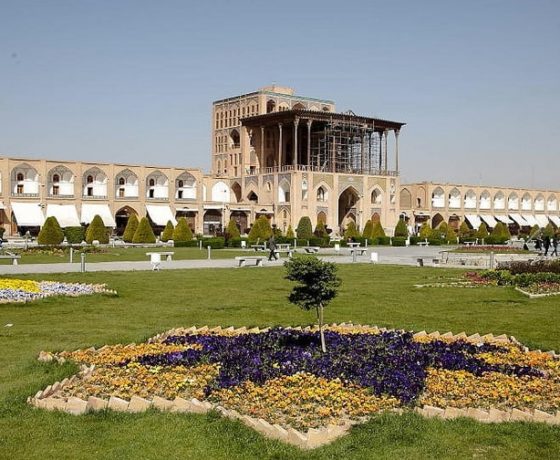 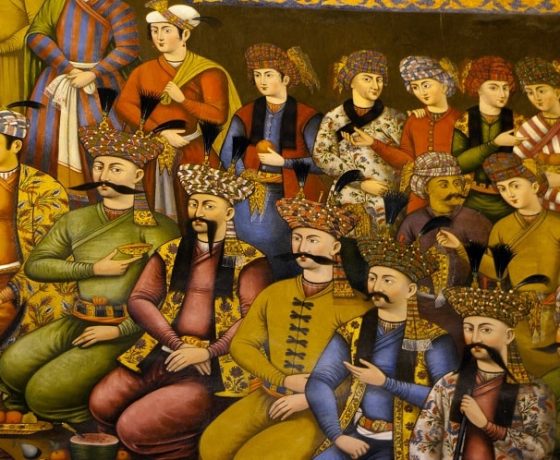 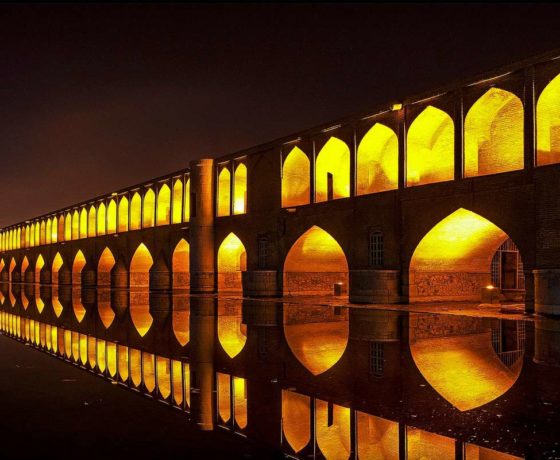 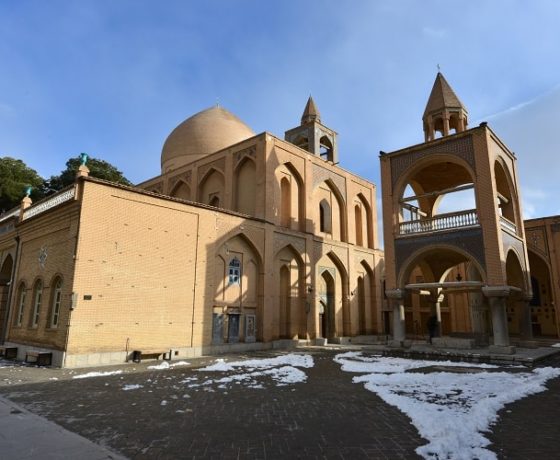 Esfahan getting there and away

Such is Esfahan’s grandeur that it is easy to agree with the famous 16th-century half-rhyme ‘Esfahan nesf-e jahan’ (Esfahan is half the world). Robert Byron was slightly more geographically specific when he ranked ‘Isfahan among those rarer places, like Athens or Rome, which are the common refreshment of humanity’. Today it is a Unesco World Heritage site.

There are, however, some less- than- refreshing elements to the city of Esfahan. This is the country’s third-largest city and capital of Esfahan province, and the outskirts are home to plenty of heavy industry, including a much-discussed nuclear facility. So Esfahan has traffic jams and air pollution; the long-awaited underground railway should help – if indeed it is ever finished.